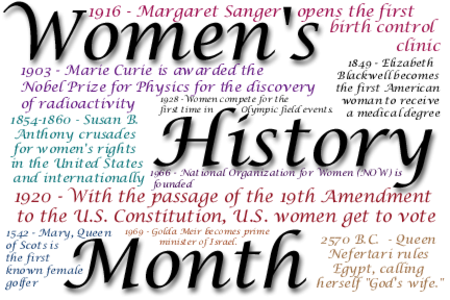 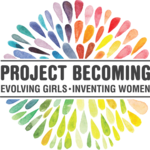 As a young woman Project: BECOMING’s founder Christal Brown grew up in a small town where idle time as a teen introduced her to risks that could have potentially changed the course of her life.  After finding her way to NY post college graduation, Brown went on to pursue a career as a professional dancer.  She founded INSPIRIT, a dance company with the goal of giving emerging female choreographers a voice and platform for their artistic work. In 2004 INSPIRIT presented its first evening length concert entitled BECOMING in New York City . At the conclusion of the concert series Brown began to reflect on her upbringing as a young woman in the south, the gaps in her education, and the silence and misunderstandings of her youth.  These ruminations produced a desire in Brown to give young women a safe space to inquire, experiment, expand and create themselves authentically; free from social pressures.  Brown was inspired by the solidarity of friendships created in her youth and the mentorship she received from older women in her community.  These experiences provided her with a strong sense of self, inspiration, and a standard for her life.  She then decided to further the company’s artistic investigation into the evolution of a modern day rites of passage program for woman. Thus, Project: BECOMING was born in the Bronx in the summer of 2005 with support from The Bronx Museum of Art, The Bronx Council on the Arts and Action Lab. In 2007 Project: BECOMING received $20,000.00 from the Eileen Fisher Self-Image Grant Program allowing the program to branch out to each borough of New York City and forging partnerships with various schools and community-based organization such as Harlem Children’s Zone, The Bronx Academy of Arts and Dance, Long Island University and many more.  With the vision of creating multiple program sites in all fifty states to empower women across the nation, Project: BECOMING partnered with Hobart and William’s Smith College along with the Geneva Family YMCA to host Project: BECOMING Geneva in July of 2011 and The Posse Foundation, Gaby Fuentes and Mujeres Latinas En Accion in Chicago, IL in 2013 to host Project: BECOMING Pilsen.  During this time Project: BECOMING’s Executive Director Cenithia Tice launched Project: BECOMING NC in 2006, which remains the most active chapter to date.  Currently, Ms. Tice is preparing to launch the first international chapter in Al Ain, UAE.

We hope you will join us as we grow into an international program that strives to grow young women into their best vision of themselves.